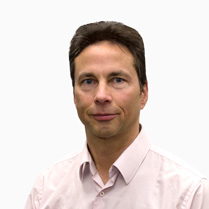 Mr. Petrikat was born and raised in New York where he earned a B.A. in Communications and German Literature at Hunter College of the City University of New York. He worked in retirement planning for six years at TIAA-CREF (the largest pension fund for university instructors in the U.S.). While employed there, he earned an M.A. in International Relations from New York University. Mr. Petrikat moved to Japan and taught at LADO International College (affiliated with Georgetown University) in Tokyo for six years. After returning to the U.S., he moved to Orange County, CA and earned an M.B.A. from the University of California, Irvine Graduate School of Management. Since then Mr. Petrikat has worked as a consultant, freelance writer, and instructor.

He is currently the Director of Academic Affairs at California Coast University and also teaches for Webster University and University of Phoenix, and has appeared as a guest speaker at several universities. Courses he has taught include Management, Introduction to Business, Cultural Diversity in the Workplace, Business Ethics, Critical Thinking, American Culture, U.S. Government, and Cross-Cultural Management. His published work has covered international business, culture, and politics.

California Coast University's has amazing faculty. Click on them to learn more. 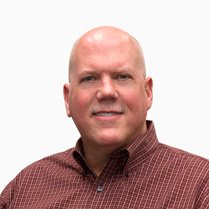 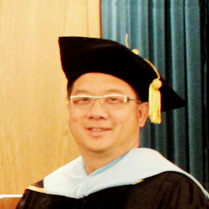 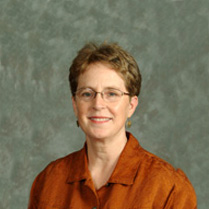 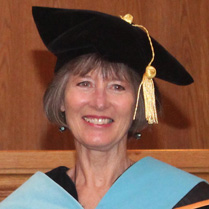 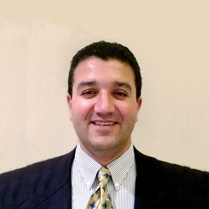 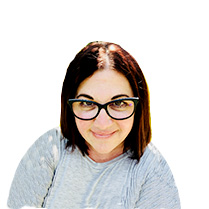 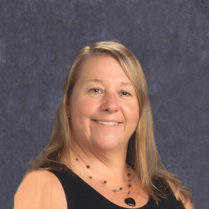 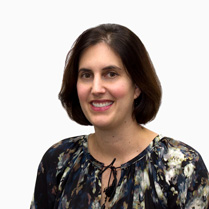 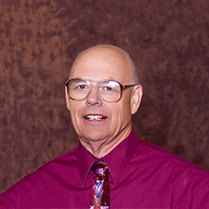 Dr. Martin Cooper
Professor of General Education
Dr. Cooper brings a variety of experience to his position as Dean of the School of Engineering Management.
Read More about Dr. Martin Cooper 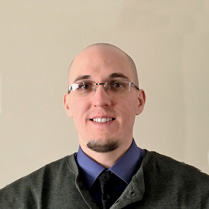 Dr. David Crum
Professor of General Education
With degrees in history and theological studies, Dr. Crum has a broad and varied background in academics.
Read More about Dr. David Crum 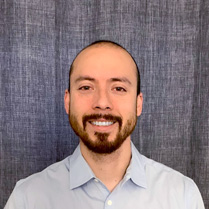 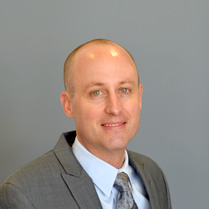 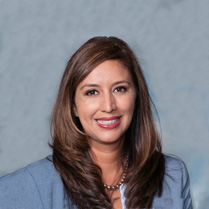 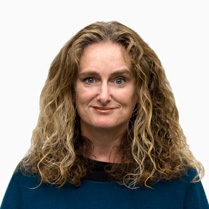 Brigid Miraglia
Professor of Behavioral Sciences | Coordinator of Academic Affairs
Ms. Miraglia is a member of the California Association of Marriage and Family Therapists and has attended workshops that promote increased understanding and knowledge of the mental health field.
Read More about Brigid Miraglia 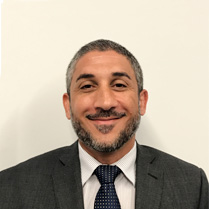 Douglas Petrikat
Professor of Administration and Management | Director of Academic Affairs
Mr. Petrikat was born and raised in New York where he earned a B.A. in Communications and German Literature at Hunter College of the City University of New York.
Read More about Douglas Petrikat 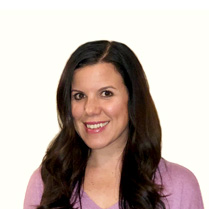 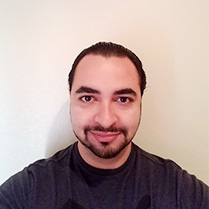 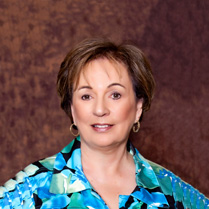 Marlene Woodworth
Professor of Administration and Management
Ms. Woodworth is a Board, CEO, and Business Coach who engages people to improve the performance of their boards and companies.
Read More about Marlene Woodworth

"I have nothing negative to say about California Coast university. The staff really cares for working parents. Thank you CCU!"

Carlos Valenzuela
Currently Enrolled
Business Administration
“I was very nervous about going to college. With the support of my manager, director, and most of all your staff, this was a very pleasant experience that allowed one of my dreams to come true!”

Kelly W. Snyder
Alumni
Health Care Administration
“The go at your own pace is essential for working professionals in law enforcement where work schedules and assignments change constantly and are unpredictable.”

Joseph Corney
Alumni
Criminal Justice
“Excellent program! I’m proud to say I graduated from CCU and if I do ever choose to pursue another degree it will be with CCU.”

Lawrence Uhl
Alumni
Health Care Management
“Being able to work at my own pace and not worry about deadlines, semesters, or group work is what made [getting my degree] achievable.”

Norma Kupser
Alumni
Business Administration
“CCU has been an amazingly easy school to work with. Flexible work at your own pace classes helped me to fit the workload into my hectic schedule efficiently.”

Student Survey Data
Were satisfied with their studies at CCU:*
Achieved their goals with the courses:*
Would recommend these studies to a friend:*
Degree Improved Career (gradreports.com): **
*Compiled from all student survey data in 2021 **Reviews current as of 9/01/2022